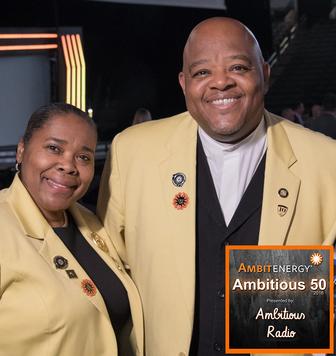 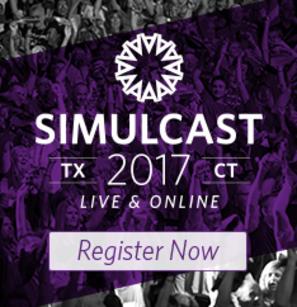 Golden Nuggets:
She never gave up on me

I'm the leader of thousands

Be okay with objections

SWSWSWSW: Some will, some wont, so what? Someone (else) is waiting

A mansion is anything over 7,000 square feet

Left side of the menu

Stop saying the prices are too high

There are not top performers that do not work on themselves

Don't overdo it, but do all you can

Pastor Kenny Smith first learned about the Ambit Opportunity from Debbie Roy Atkinson. After an initial conversation, Debbie spent 5 months following up with Kenny before he finally joined Ambit. Five months he says he wishes he didn't waste.

Kenny began building his organization and was quickly promoted to Executive Consultant.  According to Kenny, one of the keys to success is "Finding out what's unknown. It's getting into the business before the masses know about it." He also says, "It's more than the compensation plan, It's a continual learning experience to make myself better by helping others get better [at building their lives and their Ambit business}."

When it comes to gathering customers Kenny likes to keep it trustful and personal. It's not about the kilowatt-hours, but about relationships. "Ambit is is the only company that hoods true to the aim of network marketing, which is building residual income."