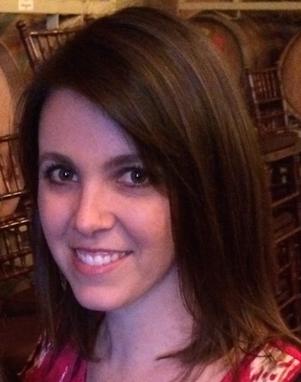 "There are two things in the world you never want to let people see how you make 'em: laws and sausages"

• Embarrassed I did not understand what was going on

• Burn out then change something cycle

Jennifer Briney is the host of Congressional Dish, a twice monthly podcast exposing the secrets drowned out by the partisan noise in the United States Congress. By interpreting legislation, summarizing Congressional hearings, and following the money, Jennifer Briney analyzes the actions of Congress that are generally ignored by the corporate media, delivering the information from the perspective of a fed up taxpayer who bears no allegiance to any political party or ideology.