JAY SAMIT has been described by Wired magazine as having the coolest job in the industry. Jay is a serial entrepreneur and intrepreneur who has raised hundreds of millions of dollars for startups; sold companies to Fortune 500 firms; taken companies public; and partnered with some of the worlds biggest brands, including Coca Cola, McDonalds, General Motors, United Airlines, Microsoft, Apple, Verizon, and Facebook.

Samit is CEO of SeaChange International, a leading global multi-screen video software company. He was a senior advisor to LinkedIn and was appointed to the White House Initiative for Education and Technology by President Bill Clinton. An adjunct professor of entrepreneurship and USCs Viterbi School of Engineering, Samit is the host of the Wall Street Journal Startup of the Year series.

Jay's best-seller Disrupt You! has been translated into six languages. 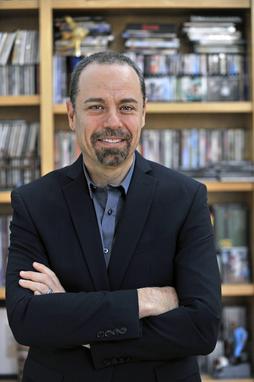 "Life is short, make a difference while you can"