Jack Stack is the founder and CEO of SRC Holdings Corp. Originating in 1983, SRC Holdings Corp.  He has invested and managed over 60 companies in the manufacturing and service of vehicle components. SRC is an employee-owned company whose stock price has risen from .10 cents per share to over $400 per share as a result of a leadership model known as The Great Game of Business which Stack writes about in a book of the same name.​​ 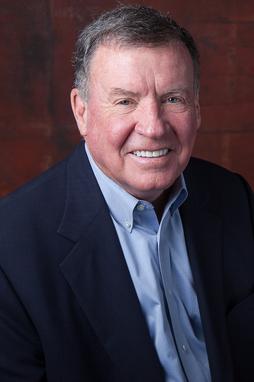