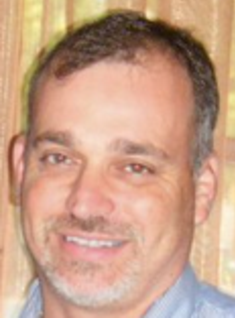 Philip Vivier has been a serial entrepreneur from the young age of 15. Reared in an orphanage as he lost both his parents as a young boy, he started selling hand-made jewelry on the weekends to make ends meet. After high school, he spent two years in the South African Army and seven days after being honorably discharged, boarded a plane to America with a suitcase, six hundred dollars and a visitor’s visa valid for 3 months.

Not eligible for employment, Philip had no choice but to start his own company. He did this by borrowing $499 on his credit card. The story goes that the limit was $500 and he didn’t want to max it out.

An illegal alien for six years until he met his wife, he built a large company and ironically was hiring and putting Americans to work when he himself was not authorized to work in the USA.

Spring ahead 30 years, he has been involved in multiple companies, has authored a book called “Stop Selling, Let Them Buy” and is actively involved in the day to day running of three companies and still finds the time to train sales teams, corporate officers and Medical Practices based on the tools in his book.

His latest venture is an online tool that is to local what Google is to the world, with two differences – it’s exclusive and it’s recommended. PipsIt.com