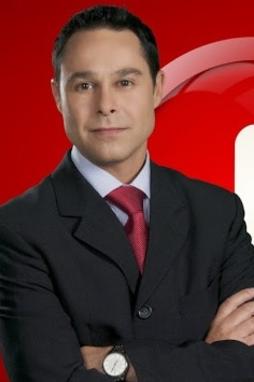 Jorge Hredia, is a Mexican-born actor who began his career in Los Angeles in 1995. Mr. Heredia has worked on such shows as “Touched by an Angel” and “Promised Land” for the CBS Television Network. In addition, he filmed television movies for the FOX network, among such projects was “Marabunta.” He has also worked with Carlos Gomez and Mimi Rogers on the ABC movie of the week, “In the Blink of an Eye.”

Jorge has also starred in American independent films, such as the TRI-Mind, original movie, “American Fly Boys.” He has worked on other independent films such as, “Summer of the Eagle,” and on “Invasion of Privacy” starring Naomi Campbell.

This young, well-traveled , and multi-lingual actor has had the opportunity of playing a variety of roles. His abilities were also showcased in such theatrical productions as William Shakespeare’s , “Romeo and Juliet” and the Greek tragedy “Media.”

Jorge recently hosted the popular, “Que Pasa Miami” seen on the Gems Television Network where he received a “Paoli Award” for best host of a cable entertainment program.  “Que Pasa Miami” is seen in 22 countries, 7 U.S. Cities , and by 22 million people a week.

Jorge currently resides between Los Angeles, Miami, and Mexico City and is in the midst of developing his next theatrical film release, “Pretty Boy” in which he will appear as the main character. 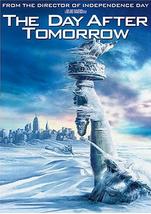